5 Things Your PLC Can’t Do – But Should

Programmable logic controllers (PLCs) are extremely common across a variety of industries, including manufacturing, oil/gas, and transportation. Essentially, they are just another type of computer. Though they differ from PCs in many ways, Machine Design provides a succinct definition that highlights their differences: “a programmable logic controller is a digital computer designed for automation and industrial controls. It was created to resist to a wide range of operating conditions, including temperature, pressure, electrical noises, and vibrations. The most important feature that truly led to its success is that it is a hard real-time system.”

A PLC collects inputs, analyzes them with its internal logic, and then creates outputs based on that analysis. It repeats this cycle ad infinitum, all the while withstanding harsh environments. This makes PLCs dependable tools, and so businesses around the world rely on them in production environments.

Everything, however, has a limit. PLCs are no different. In fact, as we move towards Industrie 4.0 with the Industrial Internet of Things (IIoT), these limitations are becoming even more pronounced.

These are the top five things that PLCs can’t do.

Many of the PLC’s shortcomings derive from its software limitations. When PLCs were first introduced to General Motors in the 1960s, the developers designed the logic to resemble the physical relay-logic that engineers at the time were accustomed to. To this day, Ladder Diagram (LD), which is modeled on that relay-logic, has remained the most prominent logical control for PLCs. Instead of using code, LD uses graphical representations.

In its IEC 61131–3 standard, the IEC, an organization that creates international standards for PLCs, outlines a total of five acceptable languages for PLCs. Even the most high-level of these, Structured Text (ST), doesn’t have the same capabilities of PC languages like Python or C++.

Without access to these diverse languages, PLCs are crippled when it comes to what they can and cannot do. Keep this in mind as we go through the rest of the list, as it’s at the root of most of these issues. And, while engineers have found ways to overcome these hurdles, those solutions generally involve integrating a PLC into a PC-based system in order to harness the powers of languages that are inaccessible to the PLC.

Connecting assets to the cloud is quickly becoming a pressing concern for most businesses. To harness the unique combination of cost savings and high-powered analytics that the cloud offers, organizations need to implement strategies for gathering and transferring data.

Much of this data should come from PLCs. Since they’re on the front lines, their data can empower insights and improve outcomes. However, a PLC cannot natively achieve connectivity to the cloud.

Emric Ercan Ayar, an IoT solutions architect, shows the difficulty of connecting a PLC to the cloud via an MQTT gateway. If a PLC could run JavaScript, on the other hand, then engineers could easily program them to send data to the cloud. 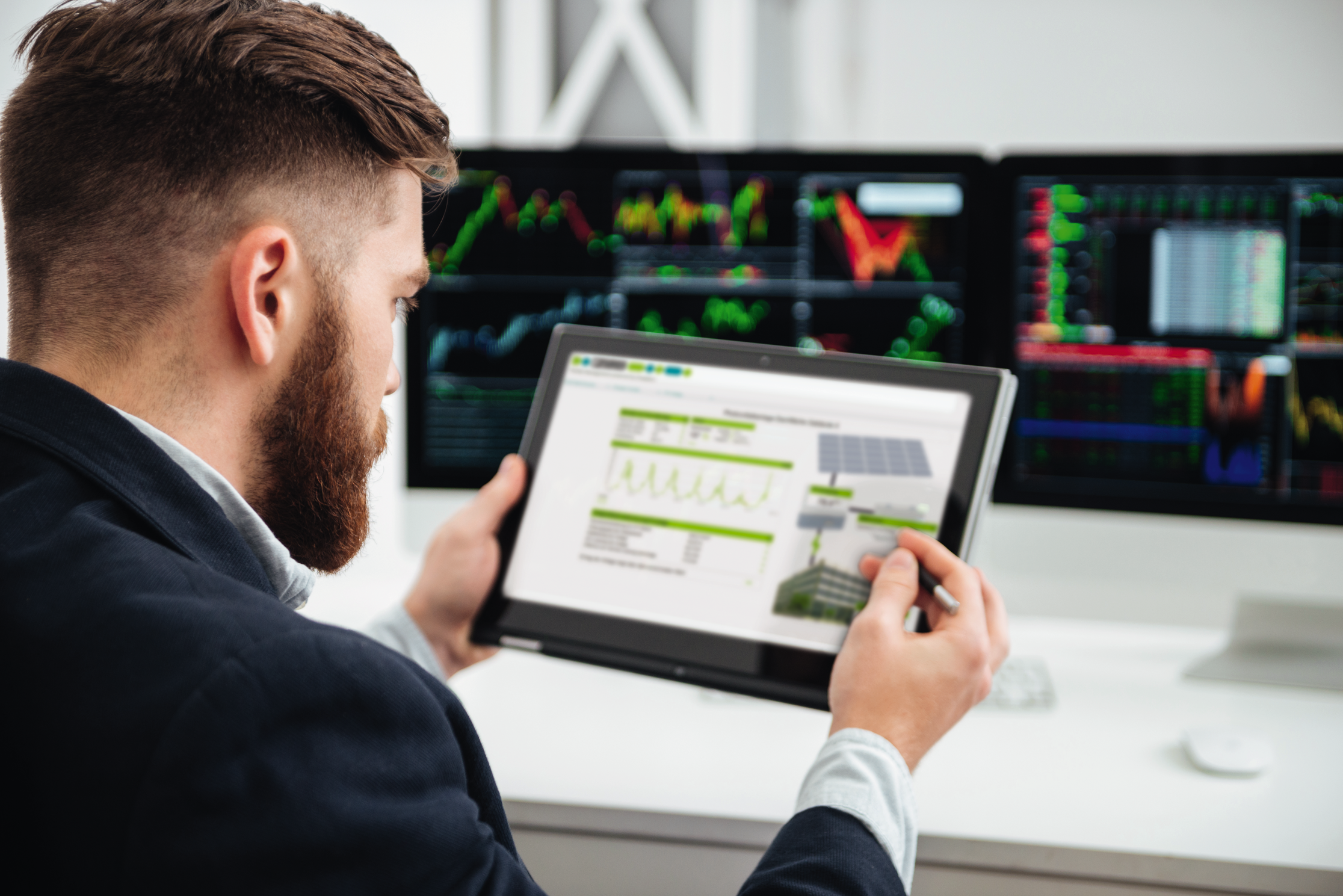 PLCs also don’t easily lend themselves to integration with databases. Automation.com explains, “While PLCs were very good at quickly controlling automation, they did not share data easily. At best, PLCs would exchange information with operator interfaces (HMI) and Supervisory Control and Data Acquisition (SCADA) software packages on the factory floor. Any data exchange with the Business Level of the company (information services, scheduling, accounting and analysis systems) had to be collected, converted and relayed through a SCADA package.”

Such integration is becoming increasingly important as industries are further automating processes and integrating machine-to-machine (M2M) communication. Without access to a language like SQL, PLCs cannot easily access databases that would enable them to improve their efficiency or effectiveness.

Most PLCs are restrictive, proprietary systems. As a result, companies have to rely on manufacturers for support, patching, and other forms of technical assistance. Ultimately, this is less flexible, more prohibitive, and costlier than open source alternatives.

“Open source enables technology agility, typically offering multiple ways to solve problems,” explains Lee Congdon for The Enterprisers Project. “Open source is generally much more cost-effective than a proprietary solution. Not only are open source solutions typically much more inexpensive in an enterprise environment for equivalent or superior capability, but they also give enterprises the ability to start small and scale.”

By leveraging communities like GitHub or the various Linux networks, organizations stand to make substantial gains. Unfortunately, most PLCs are not open source.

PLCs tend to have much longer lifespans than other enterprise technologies. In an article for Control Design, Rick Rice writes about the impact that this has on organizational systems: “While we have good intentions, the fact is we aren’t as quick to replace this older equipment due to simple economics — remembering the old adage, ‘If it ain’t broke, don’t fix it.’ This policy works for a time, but suddenly we find ourselves having more and more difficulty making repairs to this equipment. These are all circuit-board level, microprocessor-based devices, and, while the cream of the crop when we first purchased them, time has passed them by.”

It’s not easy to incorporate more advanced CPUs into legacy PLCs, for instance. However, since we demand more computing power than ever before from our machines, this means that PLCs are having a hard time keeping up. If companies want to integrate AI or real-time analytics, then today’s PLCs generally aren’t the right tool for the job.

The major problems that PLCs face in today’s industries boil down to an increase in demand for connectivity, versatility, and higher processing power. That’s why Phoenix Contact is working on creating the next generation of PLCs.

With PLCnext Technology, organizations can harness the power of a Linux-based PLC in their transition towards Industry 4.0. PLCnext Technology allows engineers to write applications using both IEC 61131–3 languages and IT languages like JavaScript, Python, and C++, all while leveraging the resources of an open source community.

Ultimately, PLC manufacturers must rise up to meet tomorrow’s technological horizon. In doing so, they will create machines that surpass our current limitations and provide the backbone for the IIoT.