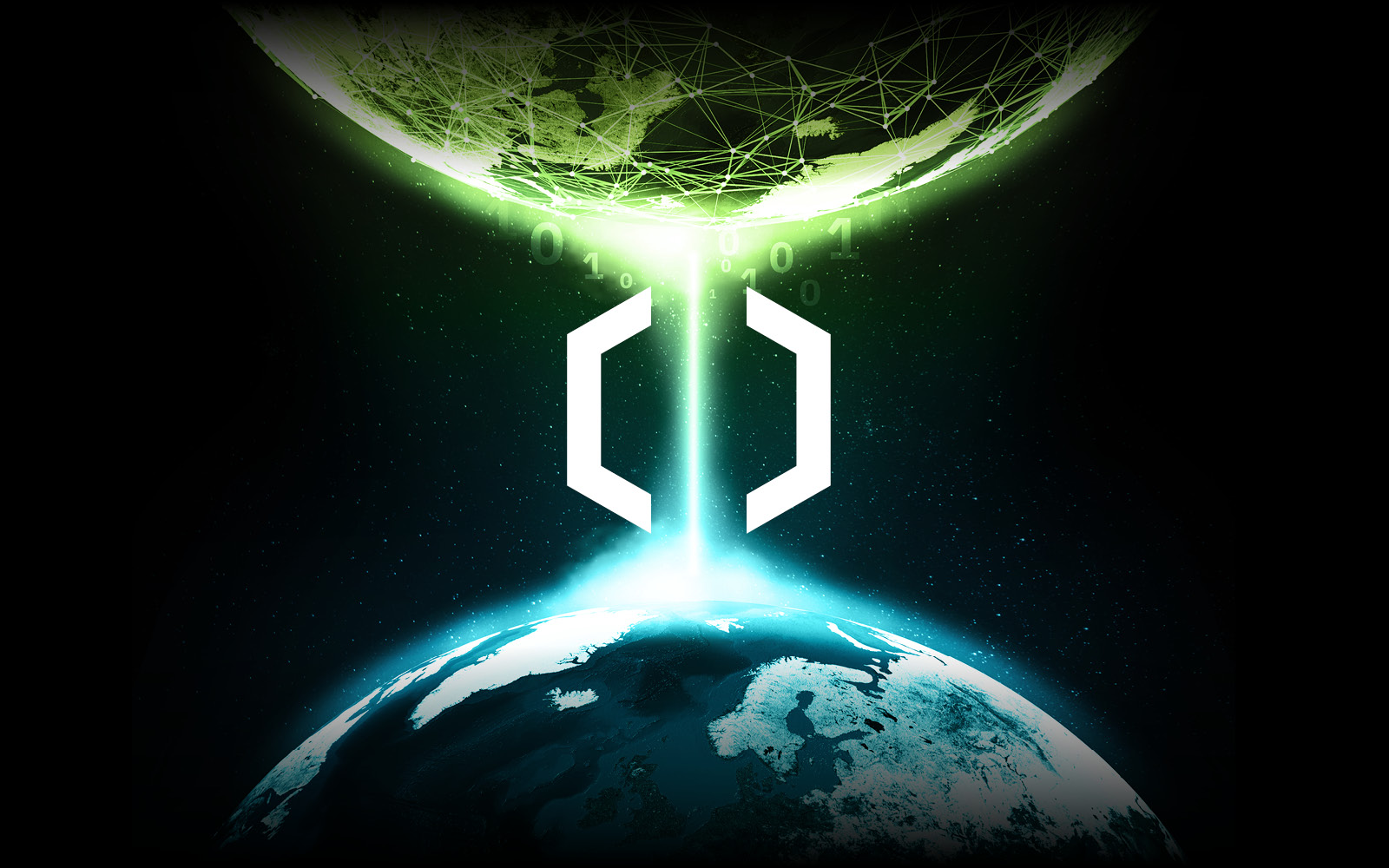 Integrating industrial IT and OT devices

One of the most important challenges for today’s automating and manufacturing industry is the topic of how to best collect, evaluate, and process data. The phrase “time is money” especially applies to the automation world because any downtime of productive or operational devices can lead to delays causing exorbitant costs. With comprehensive digital monitoring and control systems in place, such downtimes can be minimized or even avoided. Thus, it is crucial for manufacturers to implement coherent ways of dealing with data.

If for example a production device faces some sort of operational deficiency, it is important that this malfunction is reported and repaired as quickly as possible. By digitally detecting the problem and then launching an immediate response (IT) to eliminate the malfunction at the production device (OT) itself, the interplay of IT and OT can be key to keeping the assembly line running smoothly or at least to minimize downtime.

On the edge of cloud computing

There are numerous ways of integrating digital and physical devices. In general, this convergence takes place via the Industrial Internet of Things (IIoT), the virtual platform utilized to combine the worlds of IT and OT. However, there are various options to be considered when aligning all relevant devices.

An integral part is the accumulation and distribution of data collected directly at the point of the physical production device itself.

This is called edge computing. On the other end of the spectrum is the centralized collection and processing of data at a server, which is usually not close to the production plant. Collecting, evaluating, and processing data at such an external virtual location is known as cloud computing.

One of the challenges of using cloud servers is the fact that they require high-speed internet access at all times for collecting and transferring data from the OT level to the centralized server. At some production or operational facilities – such as windmills for example – this is be difficult to achieve.

One way to bypass this challenge is to place smaller servers at the remote location itself – like the windmill. There, for instance, time-sensitive data collections and calculations are made which can only be done locally but have an influence on the machine. A global analysis and further processing of the data then takes place in the higher-level cloud system. This technique is known as fog computing.

The ultimate goal when converging all IT and OT devices within a production or operational set-up is to create a so-called open ecosystem. Digitalization and globalization are placing new demands on industrial automation. The precisely-tailored design of the open automation system is just as important as flexible, modular expansion. One can picture this like a universal language, which allows absolutely everyone to communicate with one another. In the automating world this would entail all different machines and devices within a production or operating system to be converged into one seamless platform. Thus, enabling all maintenance, planning, monitoring activities to be harmonized and controlled from pretty much anywhere through digital applications. Or in short: the entire production chain at your fingertip.

PLCnext Technology is designed to be as simple and convenient to use as possible while enabling a seamless integration of IT and OT. It is the ecosystem for industrial automation consisting of open hardware, modular engineering software, a global community, and a digital software marketplace.  The fact that Node-RED is already pre-installed on the edge devices makes the set-up and implantation even easier. Node-RED is a web-based Open Source runtime, with which (IIoT) devices and (IIoT) services can be easily linked together in a graphical way. The thriving Node-RED community offers thousands of convenient nodes that allow you to easily exchange information between the PLC application on the PLCnext Control and other (industrial) equipment.

Over-the-air updates make sure that your software always remains up to date. By the way there is no loss of data during the updating process. All updates are thoroughly tested before being uploaded. There is a wide selection of additional software which can be downloaded via the PLCnext Store. They include helpful cloud connectors (e.g. Mirasoft, AWS or Azure Cloud) and special frameworks that support AI applications. These software options can be simply activated and then transferred to any docker or OT device necessary.

Additionally, there are several digital services available for storing, processing, and evaluating data even faster. All PLCnext Technology products feature a pre-installed Security Profile which can be easily activated, ensuring a level of data protection and access control for the entire IT infrastructure that complies with the cyber security norm IEC 62443.

PLCnext Technology Ecosystem provides end-to-end concepts, solutions, and services for achieving complete convergence of all IT and OT devices into an open ecosystem, making it possible for all processes to be monitored and controlled from just one touchpoint. The edge devices are certified for AWS and Azure to ensure a smooth integration. It is of course also possible to mount them into any existing private cloud architecture or to utilize our pre-installed holistic IIoT-Platform Proficloud.io with its different Smart Services for digitalizing and analysing data.

Data digitalization and analyzation with Proficloud.io

When it comes to implementing simple location-independent monitoring and data analysis with manageable costs and low IT resources, the IIoT platform “Proficloud.io” might be a good fit. It is a smart entry point into the world of digital monitoring and analysis for industrial companies. As a full-range supplier, Phoenix Contact provides the necessary hardware components, i.e. smart devices such as Programmable Logic Controllers (PLCnext Control) and gateways and energy measuring devices (EMpro). These can connect to the Proficloud.io IIoT platform.

As a plug-and-play IIoT platform, Profiloud.io requires no storage or computing capacity in the user company. Connecting devices usually takes only a few minutes. Standardized and easy-to-use smart services are available for data analysis. These cloud services do not require any implementation costs and are flexibly scalable – both in terms of functionality and the number of users. The simplicity of Smart Services allows even users with no IT knowledge and little training time to reap the benefits: data-driven, better, and faster decisions, efficiency and higher productivity instead of redundant work.

Let’s start with the Device Management Service: There, users can manage their smart devices of the devices, machines and systems and monitor the respective status. The prerequisite is the use of Phoenix Contact smart devices. Firmware updates for Phoenix Contact hardware can be imported automatically and centrally controlled. During the installation process, the system checks whether the controller is in “STOP” mode and whether an update can be installed. The new firmware is then downloaded from Proficloud.io and installed.

Based on this, the Time Series Data Service can be used. This smart service allows the monitoring and recording of all types of process data: flow rate, temperature, pressure, energy profiles. An alert function informs users as quickly as possible when defined threshold values are exceeded.

In time series, historical and current data flow together and can be used for long-term data-driven decisions: Finally, some dependencies only become visible after a certain period. Company A, for example, uses a plastic injection machine in which the granulate-conveying screw failed quite frequently with malfunctions, thus causing high costs. In a time, series analysis with the Time Series Data Service, it became apparent that failures were imminent – namely through an inconspicuous increase in power consumption caused by increased sluggishness of the screw. After this analysis, the maintenance department was able to schedule maintenance in such a timely manner that the downtimes of the machine continuously decreased, always with the goal of achieving 100 percent availability in mind.

Find out here, how you, too, can achieve maximum simplicity and maximum transparency within your IT/OT infrastructure: Proficloud.io