PLC, Arduino, and Raspberry Pi: What’s Right for Your Application?

Programmable logic controllers are one of the wizards behind the curtain of industrial automation. Until recently, these digital mainstays were almost exclusively in the domain of people working directly in the service and manufacturing industries. That, however; has changed as the maker movement, an offshoot of the DIY trend, has gained traction.

Not only have more affordable alternatives to traditional PLCs like Raspberry Pi and Arduino become available, there has been a rise of maker communities for novices and also a growing demand for experts in the robotics process automation market. Industrial PLCs and their consumer product counterparts are key to helping makers of all levels of expertise bring their ideas and inventions to life.

What are PLCs exactly? 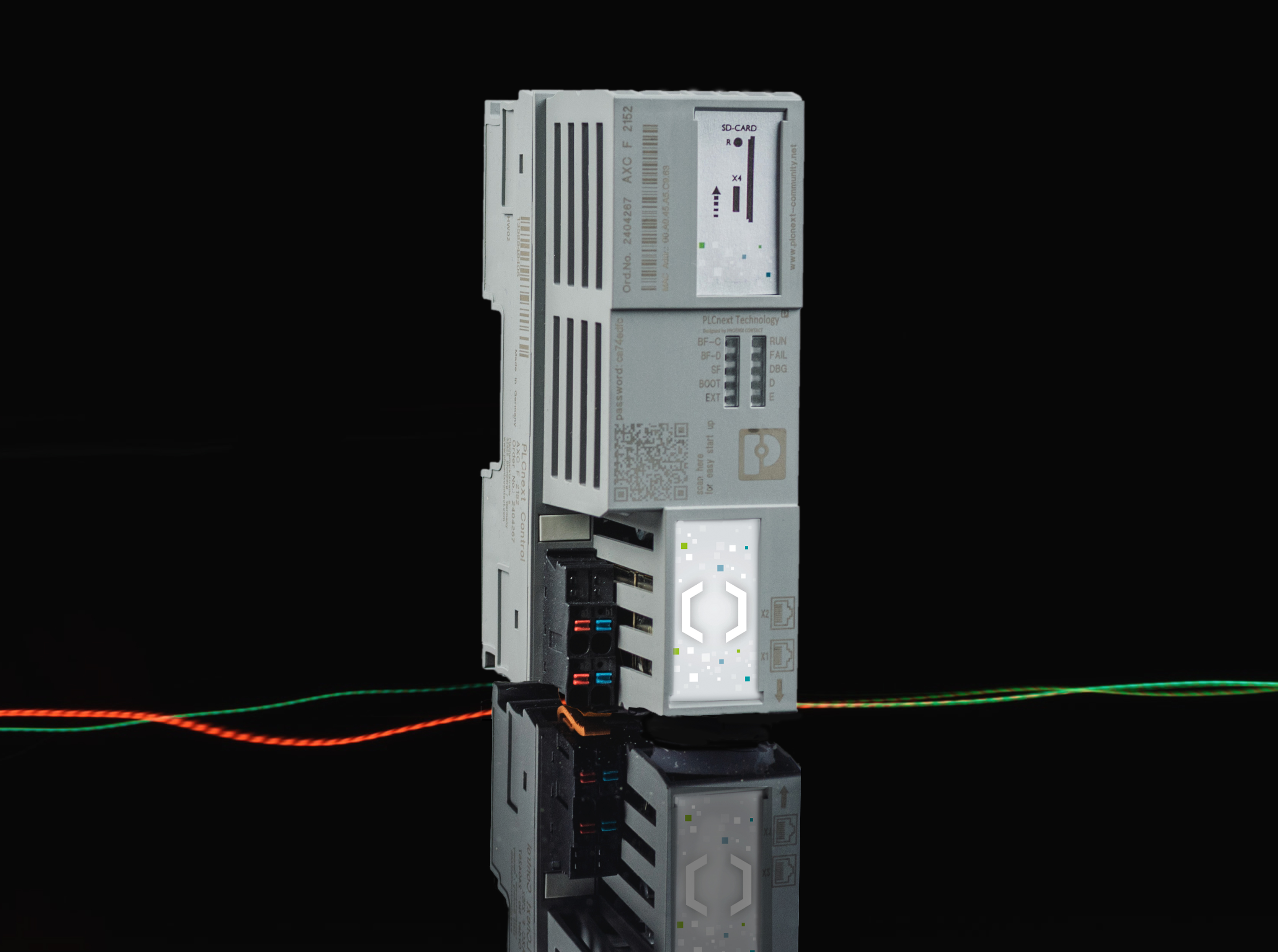 As a beginning definition, a PLC is a kind of simplified computer that does not have a screen, keyboard, or many of the other components that would be part of a typical PC. Instead, it only has the parts necessary to perform specific functions for industrial automation purposes. PLCs can automate everything from one single process all the way up to a whole production line.

When used in an industrial setting, the PLC is housed inside a control panel and connected via Ethernet or USB to a laptop or desktop computer. That computer will have an application installed that can program the PLC. However, PLCs are not exclusively for industrial plants, and they can be found in different forms in many industries and common products including washing machines, HVAC systems, stoplights, and elevators.

PLCs commonly work on “ladder logic,” which allows them to be programmed in such a way that if a specific event occurs, then that will trigger a response. A simple example of how a PLC works in an everyday product is its role in controlling temperature in a home’s digitized heating and cooling system. When you set the heating system to 70°, the PLC is what tells the system to shut off when the temperature rises or turn on when it drops.

The exact programming language used to control a PLC can be harder to nail down as there are variations between manufacturers. Also, a programming language, just like with any other language, can have different ways to say the same thing. This can make using a PLC difficult for new users.

With a little imagination, it is easy to see how many applications a PLC could make possible. However, one of the biggest barriers for most freelance inventors and makers is the prohibitive cost. A PLC can cost several hundred or even thousands of dollars to purchase. Moreover, PLCs need a high level of technical skill just to get started.

This is what makes consumer products like Raspberry Pi and Arduino attractive to many. With Raspberry Pi single-board computer running just under $40 and Arduino coming in at around $20, these can give investors the financial freedom they need to experiment. But can either of them really replace a PLC?

Can Raspberry Pi or Arduino replace a PLC?

While these products are often grouped together when talking about DIY electronics and alternatives to PLCs, they are quite different from each other. To start, Raspberry Pi is essentially a complete computer with a Linux operating system, while Arduino is a microcontroller and has no operating system. This means it must be housed within another system to function. In this way, Arduino more closely resembles a PLC.

Both were designed as teaching tools, which makes them considerably more user friendly than a PLC. The Raspberry Pi’s simple yet complete system gives students something that is easy to explore with, hack, and learn from, while the Arduino makes it possible to create cheap prototypes.

Each has its own advantages and disadvantages. The Pi, for example, may be a complete system with faster processing speeds and greater capabilities, but it is also harder to use and easier to break. For example, the Pi can be damaged if not shut down properly, and it requires software installation and several other steps to get certain basic functions to happen, such as making a light flash. In contrast, Arduino can be programmed with a few lines of code.

This simple coding and its similarities to how a PLC is composed make Arduino a decent, low-cost PLC alternative for some applications. Raspberry Pi can also be used in this capacity but will require more finesse and skill. However, since Pi has a vastly larger memory (512 MB vs 0.002 MB) and faster processing speed, it can do more when in the right hands. Makers looking to experiment further can even getArduino and Pi to talk to each other– with Pi being used to control the Arduino. 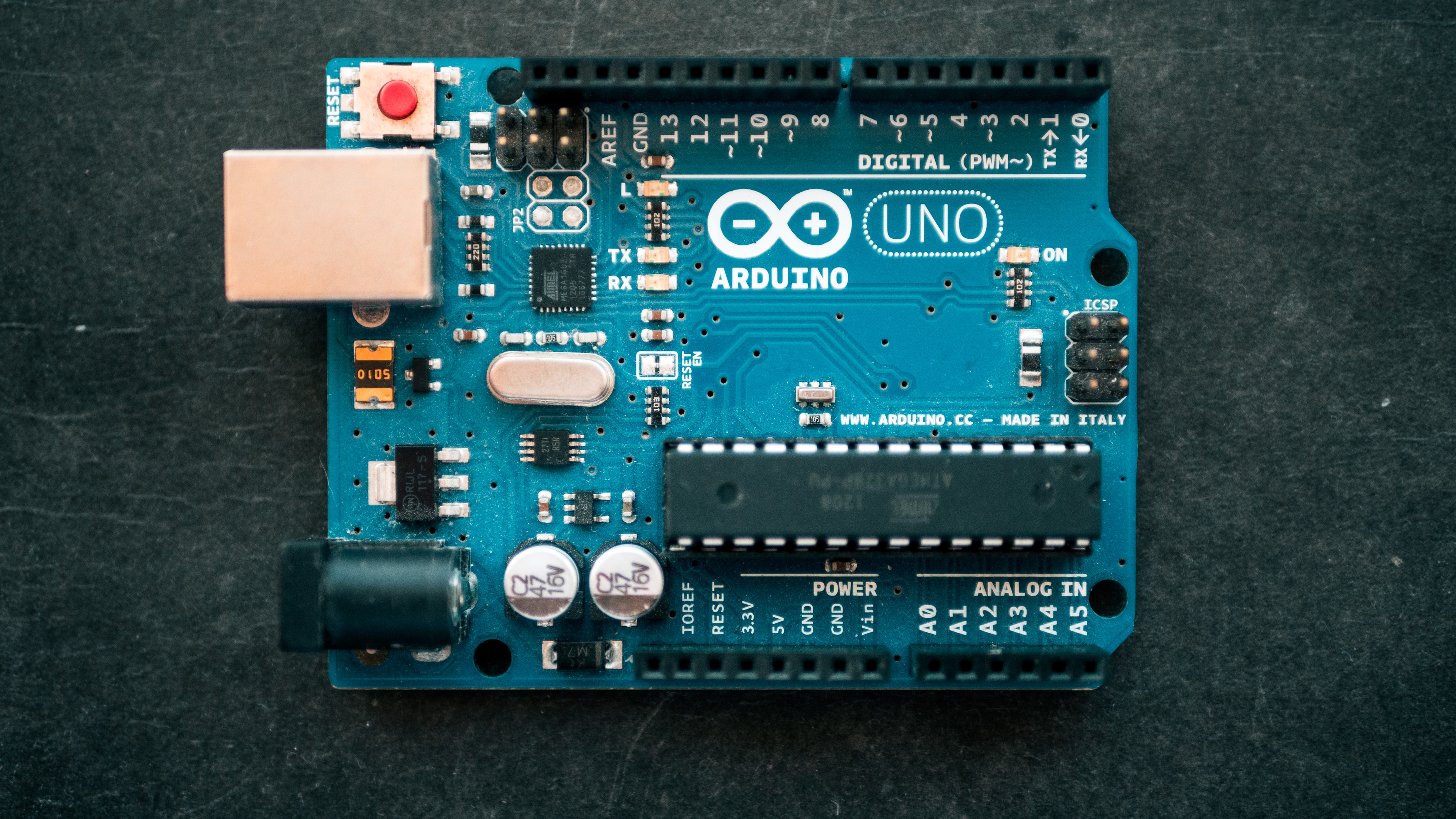 Whether you choose Raspberry Pi, Arduino, or a PLC will depend greatly on the application. While Arduino seems like the best option for novice makers, it is not likely to replace a PLC for industrial needs. In order to work as a PLC on that scale, Arduino would require more components that would raise the cost to near what a PLC would be. Moreover, writing the amount of code needed for industrial applications and the time that would take also make this a poor choice.

Between Arduino and Raspberry Pi, Arduino is a uni-tasker and is ideal for any repetitive function, such as creating a blinking light or monitoring current temperature. Raspberry Pi, despite not being as physically rugged, can handle more difficult tasks, such as performing complex calculations and controlling the functions of an advanced robot.

PLCs are simple computers that are an essential part of automation in a wide range of industries. While low-cost devices like Arduino and Raspberry Pi have a great number of capabilities, they are not able to replace PLCs in industrial applications. And additional components and man-hours needed to run and set up the Arduino as a PLC will eliminate the cost advantage. Arduino, Raspberry Pi, and similar devices are great tools in the maker movement, but PLCs have the advantage in larger and more complex situations.